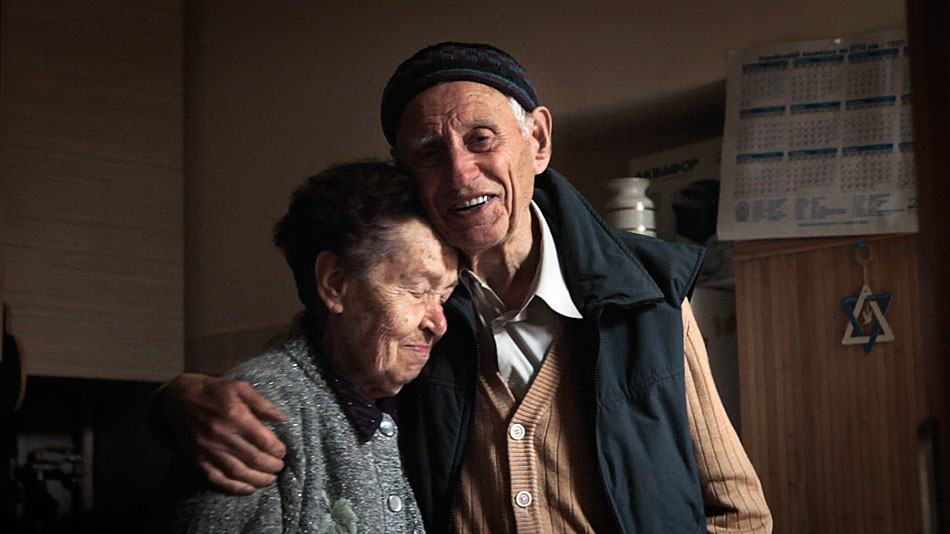 Boris Dorfman – A Mentsh is a 50-minute film shot entirely in Yiddish (subtitled in English). Set in the formerly multinational city of Lviv in Ukraine, it is the first part of a planned Yiddish trilogy. Lviv was a center of Jewish culture for over six hundred years, only to be shattered and destroyed during World War II. Seventy years later, Boris Dorfman takes us on a profound journey to places of horror and hope, emblematic of Jewish history. The ninety-year-old activist is virtually the last person in town still speaking the almost extinct language of Yiddish. Both a living relic of a bygone era and a defender against oblivion. While remembering the past, he lives in the present and tries to prepare people for the future. He is “a mentsh”, someone full of love and empathy.

Boris Dorfman – A Mentsh is a 50-minute film shot entirely in Yiddish (subtitled in English).
Share