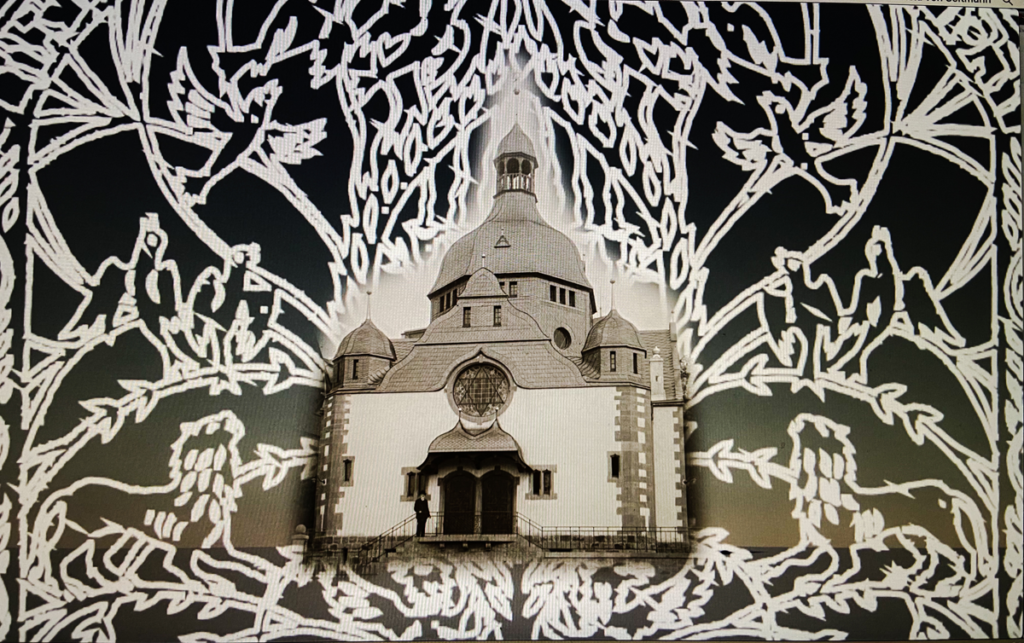 To commemorate the Reichspogromnacht (the Night of Broken Glass), multimedia artist Gabriela von Seltmann and her international team virtually resurrect the Siegen synagogue. In an animated video and sound installation, the synagogue, which burned down on November 10, 1938, rises from the rubble and appears on the outer wall of the Hochbunker (Aktives Museum Südwestfalen) in its previous form. Thus, the center of the Siegerland Jewish community, inaugurated in 1904, returns to the memory of the city.

The virtual reconstruction of the Great Synagogue of Warsaw, which premiered in 2018, will be shown at the open-air event at the same time – as a cross-border symbol of how death and destruction can be overcome through memory and love.


more informations you will find on www.synagoge-siegen.de


Projection and Reconstruction of the Siegen Synagogue. Making of.
Share